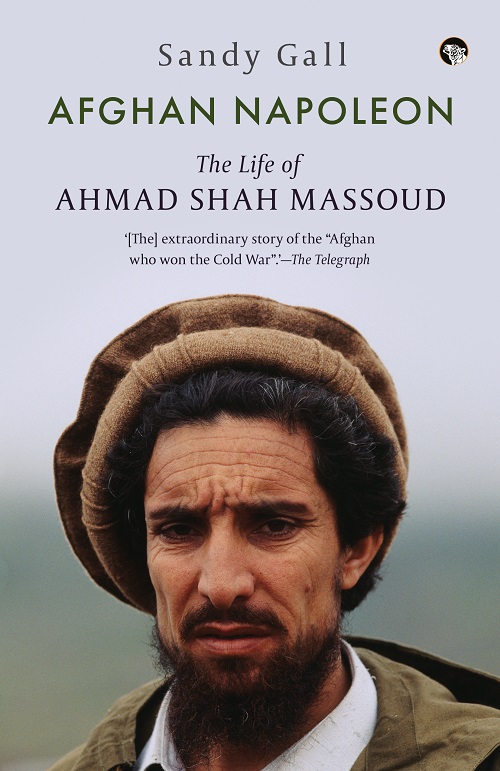 ‘This book is essential reading for those who want an insider’s understanding of the Afghan civil war.’—Literary Review

The continuing turmoil in Afghanistan—and its repercussions in India, Pakistan and beyond—has its roots in the Cold War and the Soviet invasion of the country. One man who played a decisive role during that period was Ahmad Shah Massoud, ‘the Lion of Panjshir’. When the Soviet Union invaded Afghanistan in 1979, the poorly equipped and organized resistance groups were no competition for the superpower—except Massoud. This now-legendary military strategist and leader unified the mujahideen forces in north-eastern Afghanistan and led a series of dramatic victories against the Russian army. He also kept the Taliban in check, until his assassination—and twenty years later, in 2021, the National Resistance Front led by his son provided the last, fierce resistance to the Taliban takeover of Afghanistan after the withdrawal of US forces.

The veteran journalist Sandy Gall reported from Afghanistan at length through the 1980s and ’90s, spending months with Massoud and his forces. He now draws on his own memories, exclusive excerpts from Massoud’s diaries, and interviews with the commander’s closest allies to provide an intimate portrait of the charismatic guerrilla leader. Afghan Napoleon casts fascinating new light not only on Massoud’s personal and military struggles, but also on political events over almost four decades in Afghanistan.