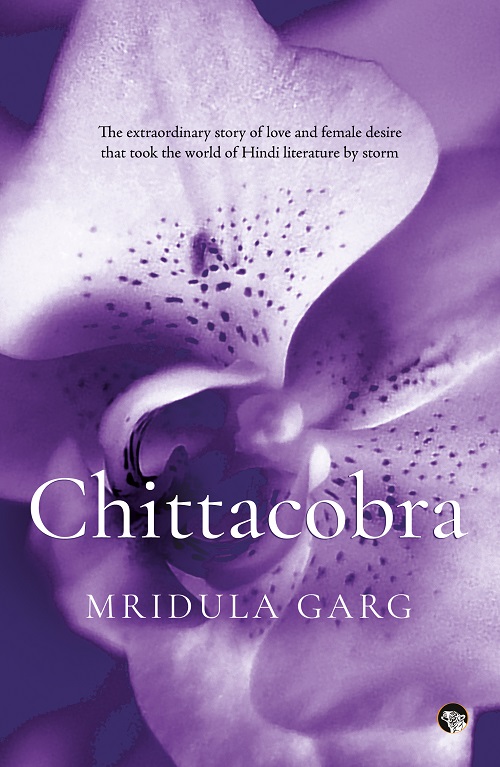 ‘As far as writing about sexuality is concerned, as long as [women] write like men, everything is fine. There is a protocol about writing about sex. As long as you follow that protocol, you’re fine. In Chittacobra, the problem that people had with the supposedly offensive pages is that this woman treats her husband as a body and reduces him to a commodity… This was very hurtful to male egos. Women are forever reduced to bodies and commodities but women aren’t allowed to do that to men, to their husbands. I think this is the reason everyone got so angry.’—Mridula Garg on the charges of obscenity brought against her when Chittacobra was first published.

In 1979, Mridula Garg released her third Hindi novel, Chittacobra, the story of an intense love affair between a young Indian woman—disconnected from her home, social milieu, marriage and husband—and a gypsy missionary from Scotland. There was an uproar—the novel was branded obscene and the police came to arrest her. But the controversy also took this remarkably frank and sensitive exploration of love and desire to many thousands of readers. It became, and remains to this day, one of the most celebrated works of contemporary Hindi literature.

Mridula Garg’s brilliant new translation brings this extraordinary book—as bold and distinctive in literary style as in its theme—to a new generation of readers.