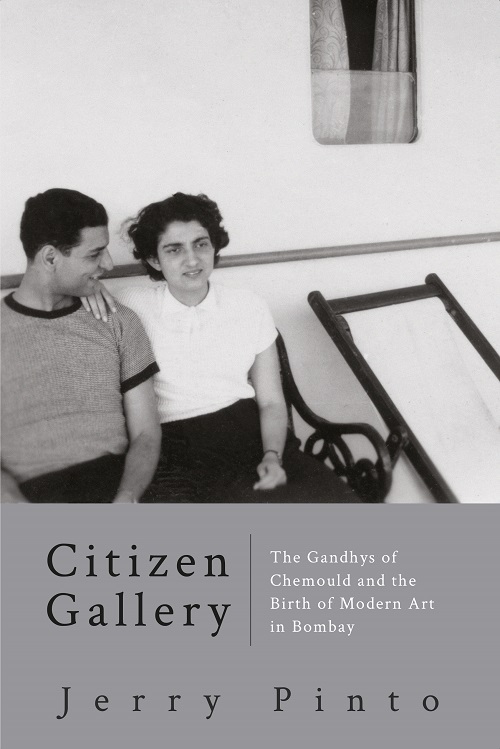 Citizen Gallery: The Gandhys of Chemould and the Birth of Modern Art in Bombay

Now a byword in the art world, Gallery Chemould ran for years on a wing and a prayer. Those who knew Chemould well knew that the wing belonged to Kekoo Gandhy, the mercurial entrepreneur who believed in modern Indian art when museums thought that the works of the Progressives should be hung in the toilet, if at all. Khorshed Gandhy said the prayer through clenched teeth, as she held the whole thing together.

The story begins in the 1940s when Kekoo Gandhy decided to set up a picture-framing store on Princess Street. To this store, Chemould Frames, came the likes of KH Ara, MF Husain, SH Raza, FN Souza, and others who called themselves the Progressive Artists Group. Husain sold his first canvas from that very window. Kekoo Gandhy brought in the few rich buyers there were in those days including the scientist Homi Bhabha and the industrialist Naval Tata.

In the 1960s, the manager of the Jehangir Art Gallery invited his friends Kekoo and Khorshed to start an art gallery in an empty space on the first floor. On 16 September 1963, Gallery Chemould opened its doors to the world with an exhibition of paintings by KK Hebbar, VS Gaitonde, Laxman Pai and several others from the growing community of Indian painters. It became the training ground for the eyes of the city.

Eventually Chemould moved to an expansive new space: Chemould Prescott Road, now run by their daughter, Shireen Jungalwala. The gallery’s new avatar continues to champion modern art with a range of brilliant artists from Vivan Sundaram through Neelima Sheikh and Atul and Anju Dodiya, to Jitesh Kallat and Reena Saini-Kallat.

Did Gallery Chemould play midwife to the Progressives? Can a gallery be a responsible citizen? Read on then.