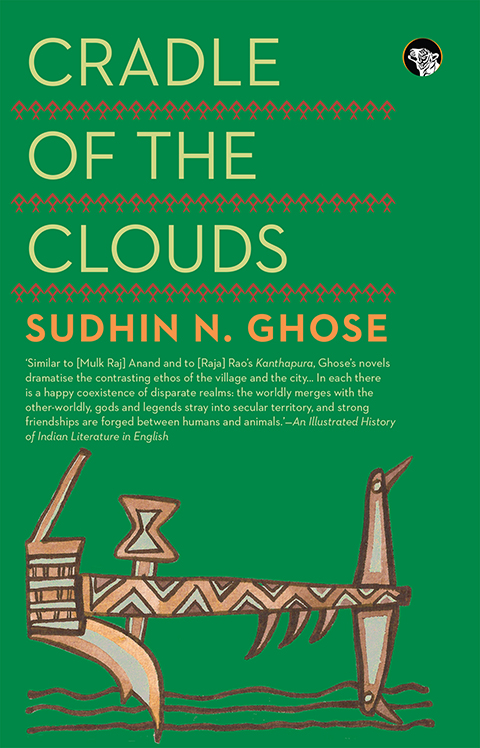 Cradle of the Clouds

In the Penhari Parganas, a district in pre-Independence Bengal, a young man prepares to leave for Calcutta. Amidst apprehensions, and warnings about the perils of the big city, he revisits his adolescence?his search for a profession among carpenters, watch-repairers and potters, all of whom advise him to become a scholar instead; a summer spent teaching Santali children, and his first exciting brush with love at the school; a foolhardy pony-ride which broke his back; and his intense re-enactment of the legend of Lord Balaram and his plough which ended a harsh drought and brought rain. Reminiscent of the Puranas and the great epics, full of diverse characters and digressions which seamlessly combine into one rich whole, Cradle of the Clouds paints a vivid picture of a child growing up in an Indian village.

Published in 1951, Cradle of the Clouds is second in Sudhin N. Ghose?s quartet of novels which follows the young man?introduced as an orphan in And Gazelles Leaping?as he grows from a wide-eyed child into a disillusioned adult. Long-neglected classics, these novels are being reissued for the first time in more than half a century.