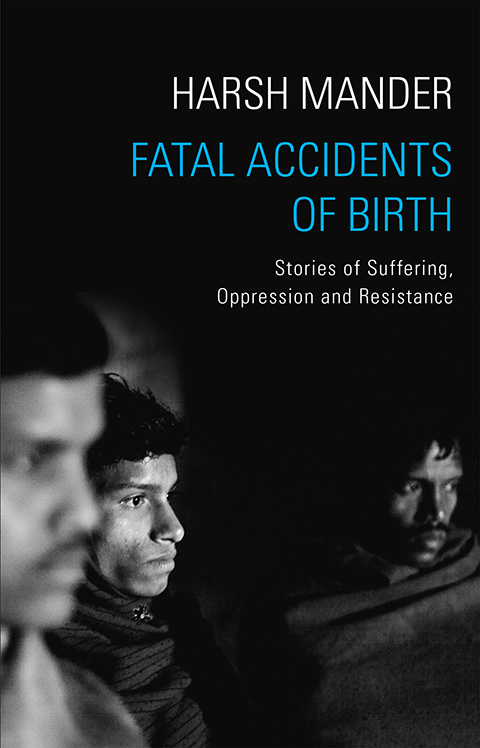 This volume collects seventeen stories of women and men who, simply because they were born poor, or a particular gender, or into a certain caste or religion, fell prey to the many atrocities and indignities endemic to contemporary India. Some resisted, survived, and soldier on. Some did not.

Lachmi Kaur lost almost all the male members of her family in the anti-Sikh riots of 1984. She then overcame despair to singlehandedly bring up her children and grandchildren with fierce love and pride. With great courage of conviction, Krishan Gopal, a Dalit man from Nimoda in Rajasthan, decided to build his own shrine to Hanuman after being forbidden from the village temple by his upper-caste neighbours. What followed was persecution, violence and exile from the village which lasted all his life. At twenty-eight, Dandapani defied his family—which could not accept him for what he was—left home, and underwent a sex-change operation. Now known as Dhanam, she lives with her extended family of eunuchs in a Chennai shanty. And, in a chilling first-person account, Raheem tells of his village in Muzaffarnagar which, after cynical political manipulation, went from amity to a communal conflagration in just a week.

Fatal Accidents of Birth is a powerful, challenging book. It tells us of the many ways in which we inflict violence upon each other—most of all by choosing to not see. And as it does so, this necessary book ensures that these stories will find their rightful place in our consciousness.