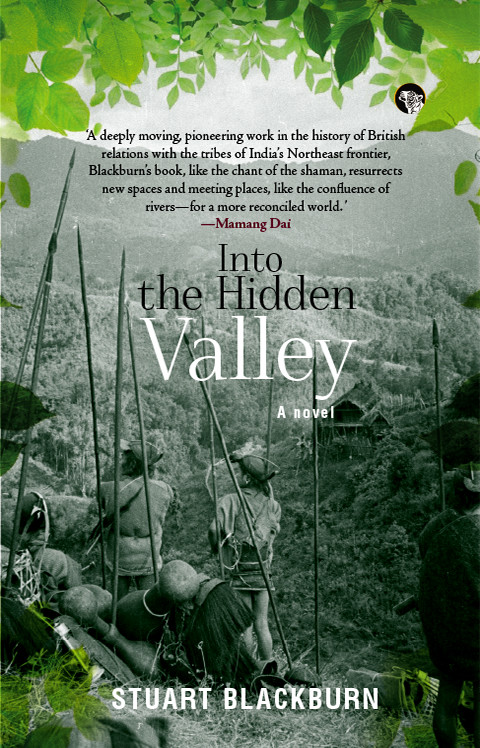 Into the Hidden Valley

As the British Raj begins its expansion towards Tibet, the remote Apatani valley on the Indo-Tibetan border becomes a flashpoint. George Taylor, an up-and-coming officer in the Indian Civil Service, leads the first expedition into the valley and recommends setting up a base nearby, as the Apatanis are a ‘friendly tribe’. During the expedition, a tenuous bond is established between him and Gyati, the Apatani shaman who has long been anxious about the halyang outsiders creeping closer and closer to the ordered world of the valley. But this bond cannot survive. The increased British presence and their arrogance towards the hill tribes causes resentment; the tension escalates until it culminates in an act that has tragic consequences for both men, and for their sons, Charles and Komo.

Stuart Blackburn vividly brings alive the Apatani worlds: the seen one, perfectly fitted into its valley, with people linked to the land and each other through bonds of reciprocity and tradition, as well as the spirit world, into which shamans enter to invite blessings and navigate the souls of their dead safely to rest. His exploration of what happens when this settled civilization forcibly collides with British Empire-builders sensitively portrays the impact of the forces of colonialism on both sides—and gives readers a nail-biting mystery to solve.