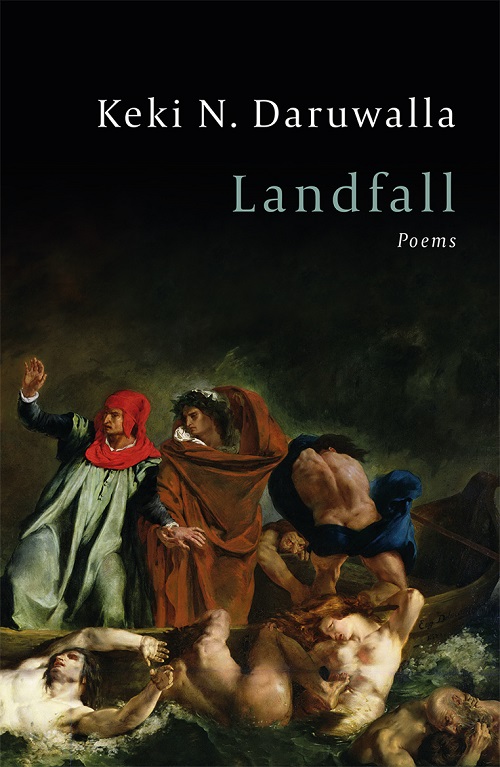 ‘The light in these poems comes from many stars. Here the poet is witness to the world, the otherworld, the underworld… As he passes through time and terrain, he listens to night bulletins, birdcall, wild creatures of the earth and sky, lost civilisations… Keki Daruwalla has the gift of telling myths in unexpected voices, playing their contradictions through an irreverent imagination and animating them with his own heresy of language.’—Imtiaz Dharker

A towering figure in English poetry from South Asia, Keki Daruwalla has been admired by an entire generation of readers for the power and vigour, the sharp sense of irony and, more recently, the deep, strangely soothing poignancy of his poems. He has also been acclaimed for the historical and geographical sweep of his themes, his uncommon responsiveness to the natural world, and the rare immediacy of his language.

All of these qualities inform his extraordinary new collection of poems written over almost five years, between 2018 and 2022, including the long months of the COVID pandemic when Daruwalla was infected himself, and produced a magnificent long poem—’The Night Attendant’.

In this major work, Daruwalla shows us again why he is a giant, and a true original, of Indian poetry.