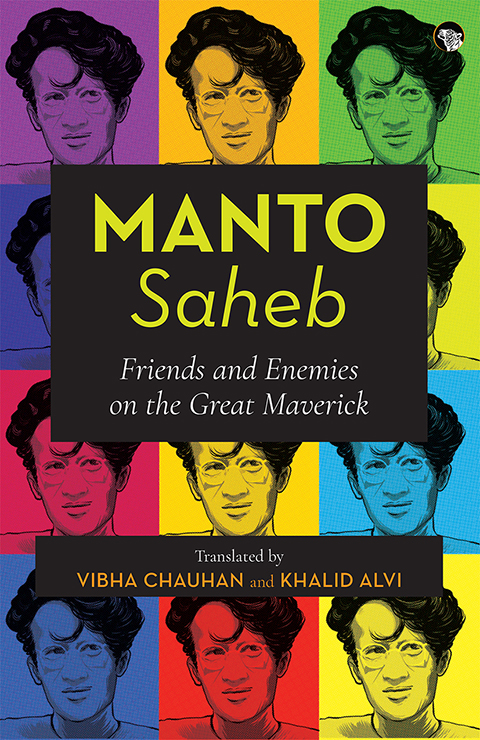 This remarkable anthology brings together stories about Saadat Hasan Manto, essayist, scriptwriter, and a master of the short story, by his friends, family and rivals?among others, Ismat Chughtai, Upendranath Ashk, Balwant Gargi, Krishan Chander, his daughter Nuzhat and nephew Hamid Jalal. These are accounts of grand friendships and quarrels, protracted drinking bouts, cutthroat rivalries in the world of Urdu letters, and intense engagement with issues of that turbulent age. Together, they form an unprecedented portrait of the literary and film worlds of the time, and of the great cities of Bombay, Delhi and Lahore. They also offer a glimpse of the making of a legend even as they reveal Manto as a complex man of many contradictions. A devoted husband and father, he was as comfortable at home as he was at prostitutes’ quarters, seeking new material. Generous to a fault, he freely gave away his earnings and often put his family in financial jeopardy. Fiercely competitive and an outspoken critic of others’ writing, he brooked no criticism of his own, at times choosing to sever ties rather than have his words tampered with. And, for much of his adult life, right until the end, Manto was an alcoholic who fiercely defended his choice to remain one.

Honest, frank and personal, at times sentimental, and critical?even gossipy?at others, the pieces in Manto-Saheb constitute an unparalleled, multi-faceted biography of a genius.