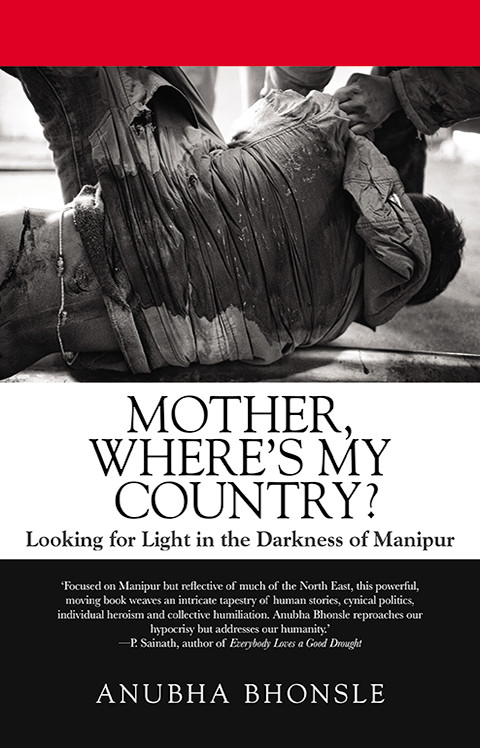 In her powerful, poignant book—one of the best non-fiction works from India in recent years—Anubha Bhonsle examines the tangled and tragic history of Manipur, and of much of India’s North East. Through the story of Irom Sharmila—on a protest fast since 2000—and many others who have fallen victim to violence or despair or stood up to fight for peace and justice, she shows us an entire society ravaged by insurgency and counter-insurgency operations, corruption and ethnic rivalries. Drawing upon extensive interviews with personnel of the Indian army and intelligence agencies, politicians and bureaucrats, leaders of insurgent groups, Irom Sharmila and her family and ordinary people across Manipur, Anubha Bhonsle has produced a compelling and necessary book on the North East, the Indian state, identity politics and the enormous human cost of conflict.