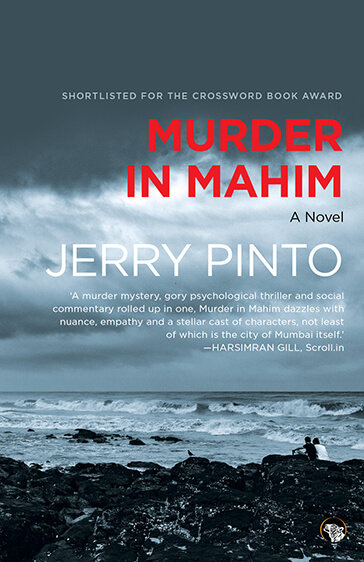 A young man is found dead in the toilet of Matunga Road railway station, his stomach ripped open. Retired journalist Peter Fernandes joins the investigation with his friend, Inspector Jende, and discovers a world of secret desire, greed and despair—a world that he fears his son may be a part of. Driven as much by fear and empathy as by curiosity about men who seek men, Peter tries to track down the killer, with some help from the flamboyant Leslie Siqueira, his guide to an alternate universe.