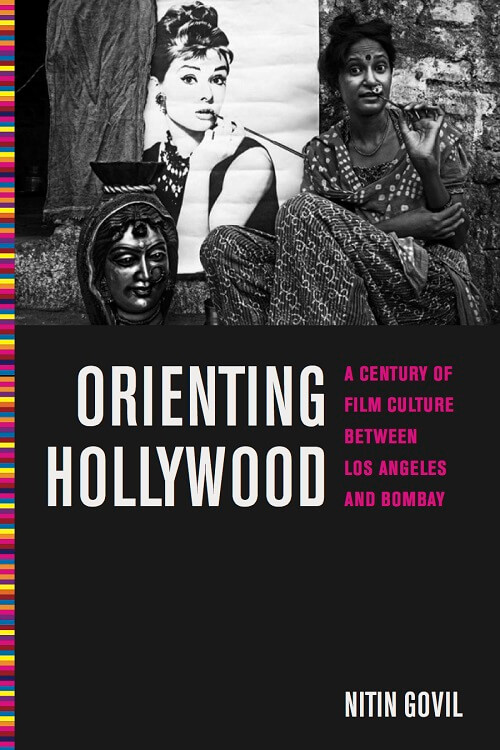 Orienting Hollywood: A Century of Film Culture between Los Angeles and Bombay

With American cinema facing intense technological and financial challenges both at home and abroad and with Indian media looking to globalize, there have been numerous high-profile institutional connections between Hollywood and Bombay cinema in the past few years. Many accounts have proclaimed India’s transformation in a relatively short period from a Hollywood outpost to a frontier of opportunity. Orienting Hollywood moves beyond the conventional popular wisdom that Hollywood and Bombay cinema have only recently become intertwined because of economic priorities, instead uncovering a longer history of exchange. Through archival research, interviews, industry sources, policy documents and cultural criticism, Nitin Govil not only documents encounters between Hollywood and India but also shows how connections were imagined over a century of screen exchange. Employing a comparative framework, Govil details the history of influence, traces the nature of interoperability and textures the contact between Hollywood and Bombay cinema by exploring both the reality and imagination of encounter.