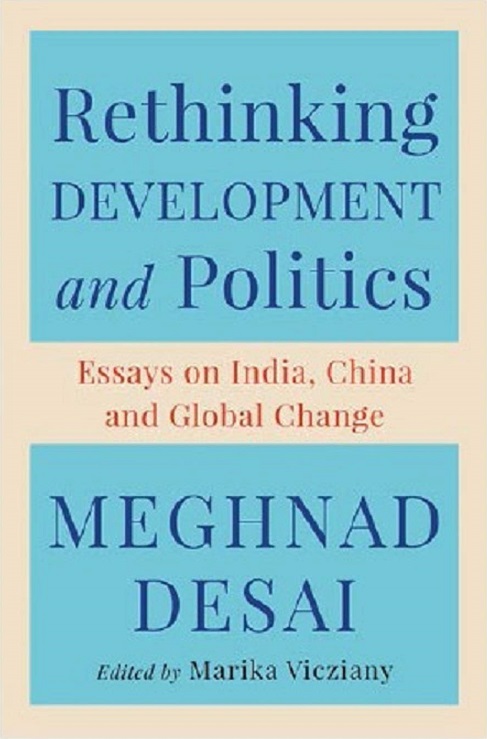 Meghnad Jagdishchandra Desai has been an outstanding scholar, policy advisor and public intellectual in India, Britain and many other countries. He is also a world-renowned commentator on globalization and de-globalization. This volume brings together his unpublished and difficult-to-access essays spanning some four decades of thinking. In Desai’s own words, the essays ‘all relate to political economy but in a global context as well as against the background of the tensions between national strategies and globalization.’ Arranged thematically in three sections, they examine globalization; the rise of China and India as large economies and power centres in the late twentieth century and the early twenty-first; and the political economy and cultural politics of India over twenty-five years since the reforms of 1991. This is a book for everyone, including scholars and students, interested in the fundamental ways in which the political, cultural and economic landscape of India and the world has evolved since the late 1980s.