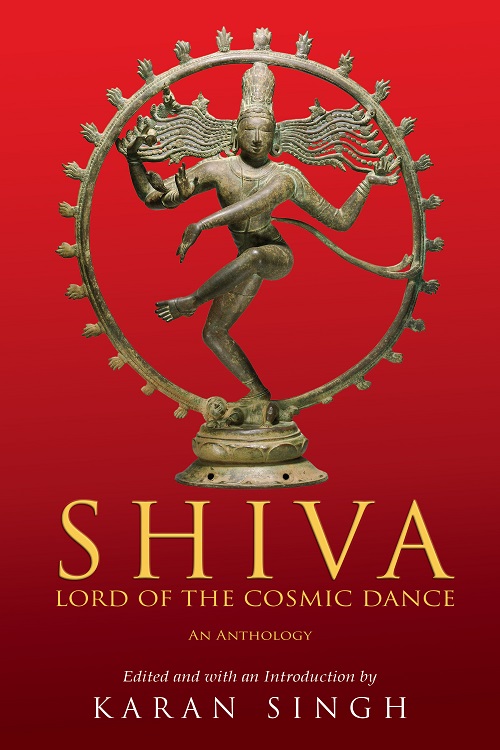 Shiva: Lord of the Cosmic Dance

Of all the gods in Hinduism, Shiva is the most fascinating and intriguing. He is an outsider who lives on the fringes of tradition and is yet not only a prominent third of the great Hindu Trinity but also Mahadev—the greatest of them all—baffling and transcending human presuppositions of the Divine. In his supremacy, Shiva stands outside, even contradicts, human categories and conventions. He appears to be the embodiment of paradoxes but in fact transcends them—the epitome of rage and horror as Bhairava and Rudra and yet also the zenith of auspiciousness and gentleness as Pashupati and Ashutosh. He is the misfit who challenges distinctions between sacred and profane, rich and poor, right and wrong. He is at once the great yogi, the ascetic-turned-householder and the vagabond. He is, finally, Lord of the Cosmic Dance—the timeless dance of dissolution, creation and regeneration.

Whether you are a believer, an agnostic or on the fence, this engrossing collection, edited by Karan Singh—one of the most respected authorities on India’s varied traditions and philosophies—will certainly pique your curiosity about the great concept and conundrum that is Shiva.