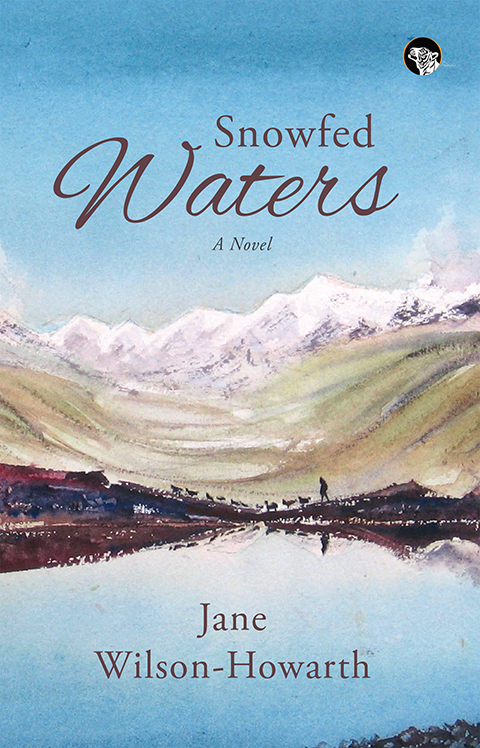 Deserted by her husband and forced out of her job as a schoolteacher, Sonia Swayne flees the sullen climes of Cambridge, England, to work for a charity which trains teachers in the plains of Nepal. She ends up on the green, exotic island of Rajapur in the middle of the Karnali river. Armed only with an amulet and a mantra, and vague stories of an ancestor who lived in Kanpur and died during the Revolt of 1857, she finds herself among people and in a culture very different from her own.

Guliya Tharu, Sonia’s host in Nepal, is forever befuddled by her jumpy guest; Guliya’s young daughter Moti spoils her with ‘bad tea’ in the mornings and takes her on an epic pilgrimage to a holy shrine; while the handsome and courteous Rekraj, a colleague, acts as her local guardian, and protects Sonia from spicy food and his lecherous cousins. Nursing a low self-esteem and umpteen anxieties about her new surroundings, Sonia gingerly navigates the peculiar yet charming customs, the spirituality and the spontaneity of her hosts. As Sonia’s bonds with her newfound family grow, and she falls in love with the countryside, she gains new perspectives, which allows her to fully embrace not only her own flawed self but also the people around her.

A fictional sequel to the acclaimed memoir A Glimpse of Eternal Snows, Snowfed Waters is a moving story of two cultures, false assumptions and of the gradual dawning of self-awareness.