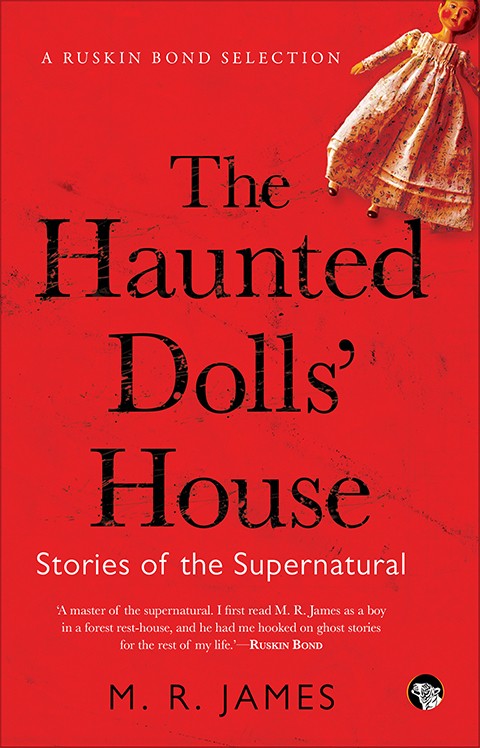 There was no striking clock within earshot—none on the staircase, none in the stable, none in the distant church tower. Yet it is indubitable that Mr Dillet was started out of a very pleasant slumber by a bell tolling One…

M.R. James is widely considered to be one of the greatest practitioners of the art of the ghost story. First published at the turn of the twentieth century, he has left a lasting legacy acknowledged not only by readers, but also by many later writers—from H. P. Lovecraft and John Bellairs to Stephen King and Paul Theroux.

In this collection you will find a dolls’ house come to life at precisely 1 a.m. to reveal a tragedy. A man on holiday near the sea finds a whistle; he blows into it one night and finds himself with an unwanted roommate. An art dealer acquires a painting that rearranges itself every few hours to tell him a dreadful story. And an ash tree which stands on the grounds of Castringham Hall could hold the secret to why residents of the Hall die mysteriously, and to what Mrs Mothersole meant when she said, ‘There will be guests at the Hall,’ before being burnt at the stake.

Deceptively normal worlds etched in deft, understated prose, these stories conceal undercurrents which build up to frightening scenes of great visual power. The Haunted Dolls’ House is an unputdownable read—as compelling as it is spine-chilling.