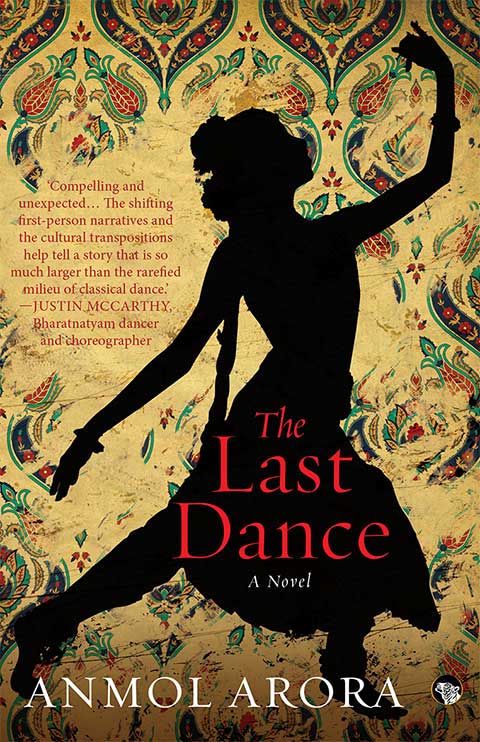 The year is 1991. The Kurdish-Turkey conflict is at its peak, and eleven-year-old Ayla’s family is caught in the crosshairs. When her father is accused of anti-national activities, they are forced to flee their homeland and take refuge in Delhi. Here, a chance prediction by a pavement fortune-teller convinces Ayla’s mother that her daughter’s future lies in dance. She enrols Ayla in a Pratistha, a dance school run by Guru Chandrashekhar.

Ayla develops a fascination for Bharatnatyam, and sets her sights on fame and success as a dancer. Ayla is keen to perform her arangetram, a dancer’s first solo performance, but Chandrashekhar, traditional in his ways, refuses to let her do so until he is sure she is ready. Ayla’s frustration leads to an abrupt and unceremonious falling out and she joins Studio Anubhooti, a rival dance school run by Guru Ranmohan. Ranmohan promises Ayla an arangetram, but what follows is a tragedy. Traumatised and disillusioned, Ayla gives up on her dreams and returns to Mardin. Destiny reunites her with Chandrashekhar years later. The ensuing journey transforms them both in fundamental ways. They begin to question their beliefs, their life-choices and assumptions, and in turn discover new possibilities. Finally, Ayla performs her arangetram—in a way she could never have imagined.

In The Last Dance, Anmol Arora explores themes of identity, love and ambition in a compelling debut novel that carries the reader along with it till the end.