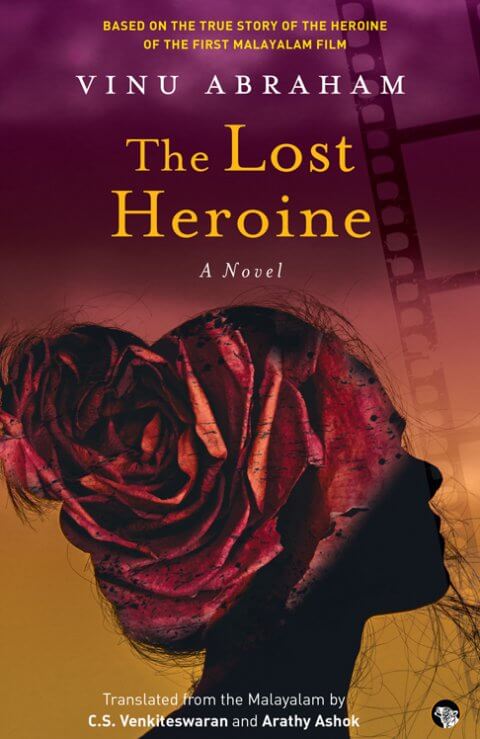 Growing up in a district in Kerala, spinning idle dreams as she worked in the fields, Rosy had never been to the cinema. Her only brush with fame had been to act in the local Kakkarissi plays. So when Johnson Sir, her well-to-do neighbour, asked if she would like to play the role of heroine in a movie his friend Daniel was making, Rosy could scarcely believe it. In a matter of weeks, Rosy, a poor Dalit Christian girl of the Pulaya caste, was transformed into Sarojini—the beautiful Nair girl who lived in a grand tharavad, wore mundus and blouses of the finest silk and gold jewellery from head to toe. Sarojini, with whom the handsome Jayachandran falls in love at first sight as she sits at her window playing the veena.

Rosy’s dreamworld comes to an end when the last scene is shot. A harsh reality awaits her when the film is screened at the Capitol Theatre in Trivandrum. There is shock and horror in the audience as the film rolls. All hell breaks loose, and Rosy narrowly escapes death only to spend the rest of her life in anonymity. It is only in a forgotten roll of film that her story lives on. The story of Vighathakumaran (‘The Lost Child’), the first film ever to be made in Malayalam, in the year 1928.

This poignant translation by C.S. Venkiteswaran and Arathy Ashok brings alive the world of early Malayalam cinema and the people who pioneered it, weaving within it a universal story of ambition, desire and the faultlines of caste and religious bigotry.