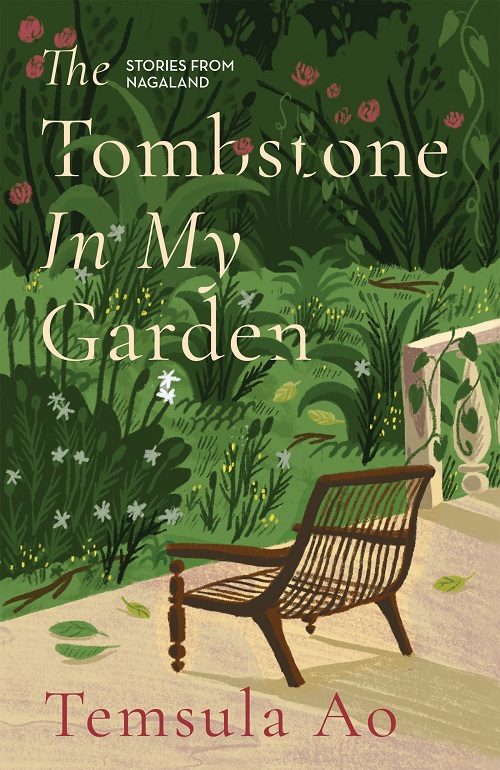 The Tombstone in My Garden: Stories From Nagaland

In this collection of five spare and poignant stories from Nagaland, Temsula Ao holds up a mirror to the lives of everyday people beyond the headlines.

A ‘Bihari’ coolie at the Dimapur railway station has been hiding a dark secret about his adopted son; a grave threat to both their lives. As her grandson is exiled from the village, a grandmother finally breaks the silence over her mutilated funeral supeti. A rare lily refuses to bloom year after year because she was moved from her usual position in the flowerbed into an ornate pot. Big Father, a uniquely misshapen grandfather tree, becomes the guardian and protector of an entire village. The matriarch Lily Anne, subjected to racial slurs by her own mother on account of her mixed parentage, resumes her position on the ancient reclining chair in her verandah to stare at the eyesore in her overgrown garden.

The Tombstone in My Garden?with its pared-down prose and gripping, original stories?reflects Padma Shri award-winner Temsula Ao’s deep understanding not just of the human condition, but that of all life.

This slim volume of five short stories from Nagaland packs quite a punch. In almost all of them we are brutally reminded of a universal truth: Love hurts, and death is a release. Add Nagaland’s tribal customs and way of life to the mix, and you get something really, really special.