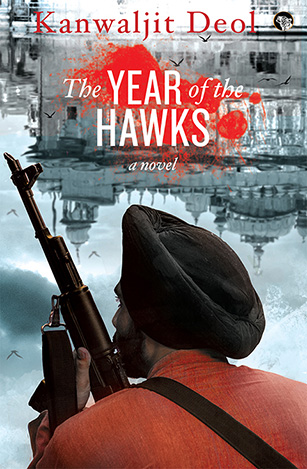 The Year of the Hawks

The early 1980s: A fiery preacher has outgrown his mentors and is raising an army of radicalized young men across Punjab. In Moranwale village, young Fareed is emerging from adolescence, uncertain about his future in an increasingly divided and violent society, where neither love nor hope can survive. In Delhi, Sikand, a journalist approaching middle age, struggles to keep a grip on his life even as news from the land of his childhood becomes alarming. As terror spreads through Punjab, Fareed and Sikand find themselves in the Golden Temple in Amritsar, among armed men primed for a holy war. The two men are on opposite sides—one has joined the militants; the other will take no sides. But after the Indian Army storms the holiest shrine of the Sikhs, their fates are twinned, perhaps for a lifetime.