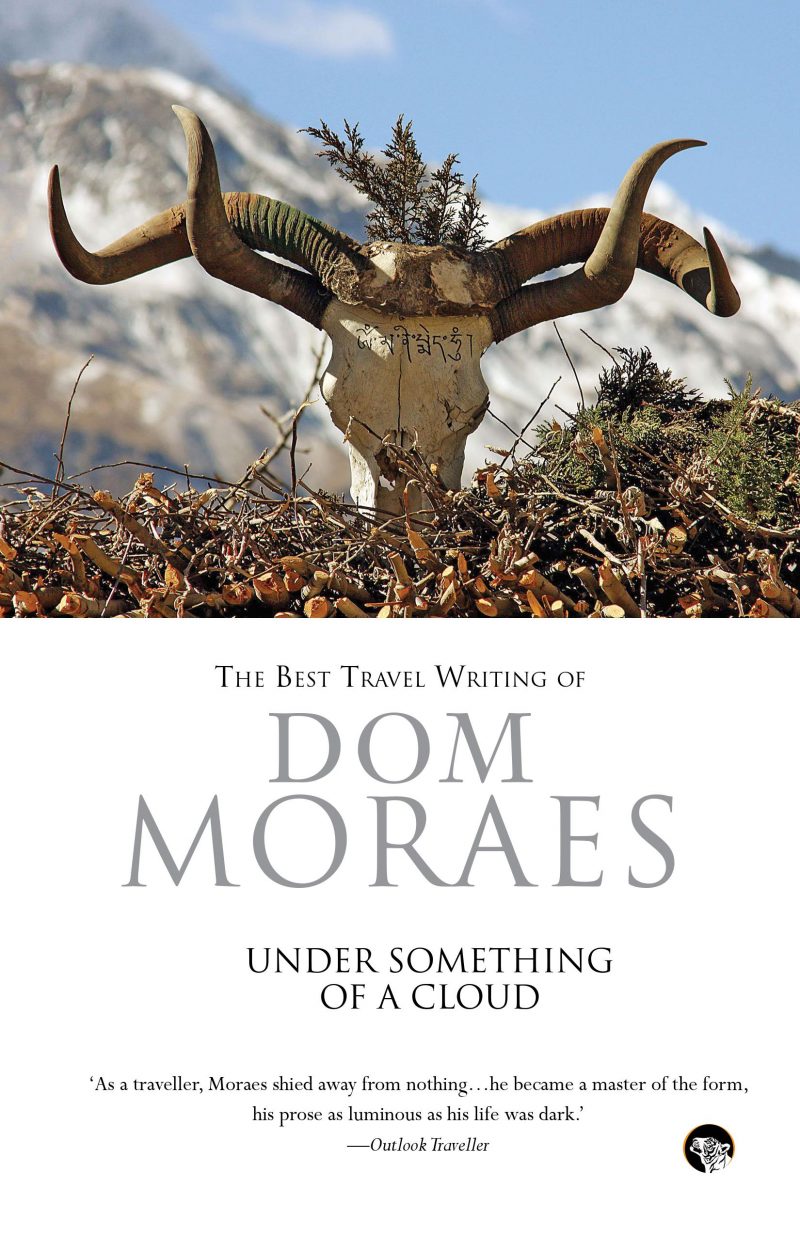 Under Something of a Cloud: The Best Travel Writing of Dom Moraes

Under Something of a Cloud spans a lifetime of Dom Moraes’ autobiographical writing and journalism. Featured in this volume is a vividly recollected childhood tour of Sri Lanka, Southeast Asia and Australia with his father, Frank Moraes, and his mother, Beryl, who was then rapidly sliding into madness; a darkly comic account of a trip to the Sikkim-Tibet border, amidst rumours that the Chinese would soon attack India; and a thrilling adventure among the Dani tribe in Indonesia who were rumoured to be cannibals. Also included here are Moraes’ encounters with dacoits in the Chambal valley; the account of a heart-wrenching meeting with a man in Bhagalpur, Bihar who had acid poured into his eyes by the police; and meetings with women victims of the riots in Ahmedabad.

With a keen sense for atmosphere, understated wit, an eye for the absurd and unfailing empathy for the underdog, Moraes brings to life people and places like few other writers anywhere can. Not only will fans of the author love this collection, it will also appeal to readers of world-class travel writing and connoisseurs of timeless prose.

If you are familiar with Dom Moraes as a poet, novelist and columnist, you will not be surprised by the sheer finesse of writing you encounter as you move from one essay to another.