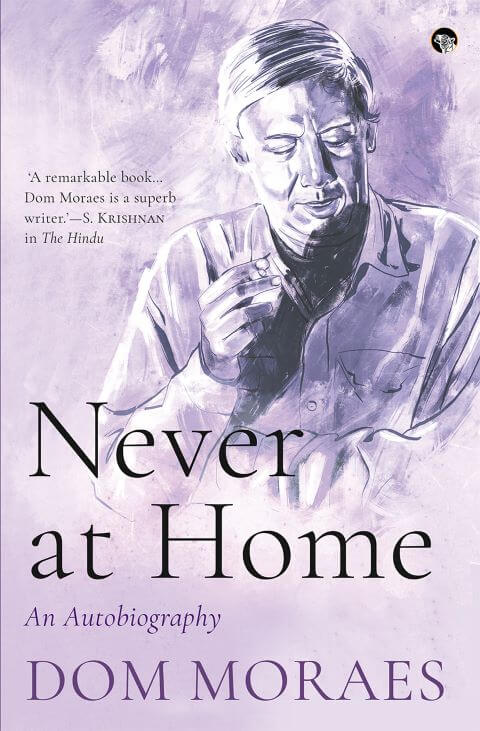 Never at Home: An Autobiography

A sequel to My Son’s Father, Never at Home resumes the story of Dom Moraes’ extraordinary life. Beginning with the death of his mother, an abiding, if destructive influence in his life, and ending with his success as a man of letters, Never at Home recounts the most significant events in the later life of Dom Moraes. It includes his greatest triumph: winning the Hawthornden Prize as a nineteen-year-old poet at Oxford, and becoming the toast of literary England. Looking back at the years that follow, Moraes tells of his marriage to the beautiful actress Leela Naidu, of his son’s childhood, his increasing fame as a writer and his experiences as a journalist that took him to places as far-flung as Bhutan, Chile, Vietnam, Israel and Zaire. Every place he visited and every relationship he entered into left a deep impression on him, but none ever held him. Neither at home in the West he had left behind nor the East to which he returned. We leave Dom Moraes as a figure waiting for peace, and a place he can call home.