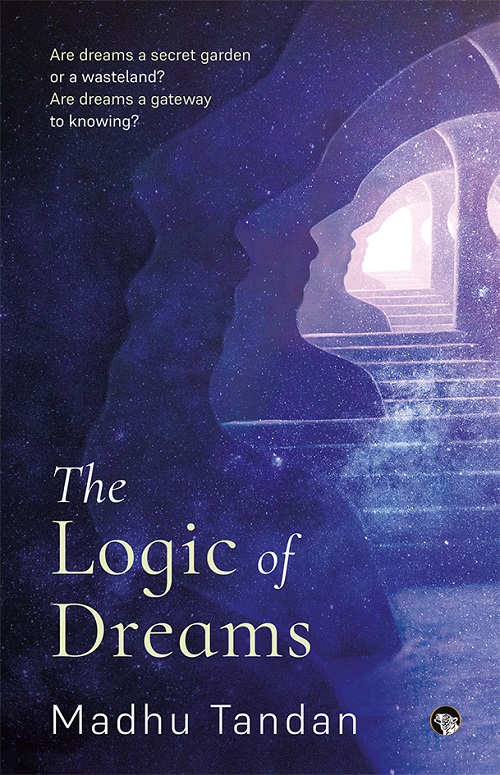 The Logic of Dreams

The waking mind may fool itself and blur the distinction between the desirable and the real. The dreaming mind never does so. It never equivocates. It tells the truth as plainly as a mirror. But what is this ‘truth’ we are talking about?

At first glance, dreams are strange, even bizarre. In them, kings can turn into cabbages and horses can sing! It’s easy to dismiss them—as they routinely are—as meaningless hallucinations that arise when the rational intellect has been disarmed by sleep. And yet, human beings have forever puzzled over their meaning, and continue to do so, arguing that their strangeness is pointing to something other than what is depicted in them.

Even a cursory analysis of our own dreams can reveal the truth of such a claim, that dreams aren’t random images conjured by the erratic firing of the synapses in our brain. They seem to know our thoughts, often when we don’t know them ourselves, and have answers to questions that vex us in our waking lives. Analysed carefully, they can show us our deepest desires and confront us with concerns that we’ve been trying our best to avoid. They may even know our bodies better than we think we do. And then of course there are the paranormal dreams, which, as the author shows, are not beyond rational interpretation; and lucid dreams, which prove that sleep isn’t even a necessary condition for dreaming.

Condensing four decades of experience in collecting and interpreting dreams, Madhu Tandan’s The Logic of Dreams is the perfect primer for those confounded by the multiplicity of our chaotic dream world, and simultaneously a ready handbook for those who wish to learn to interpret their own dreams.