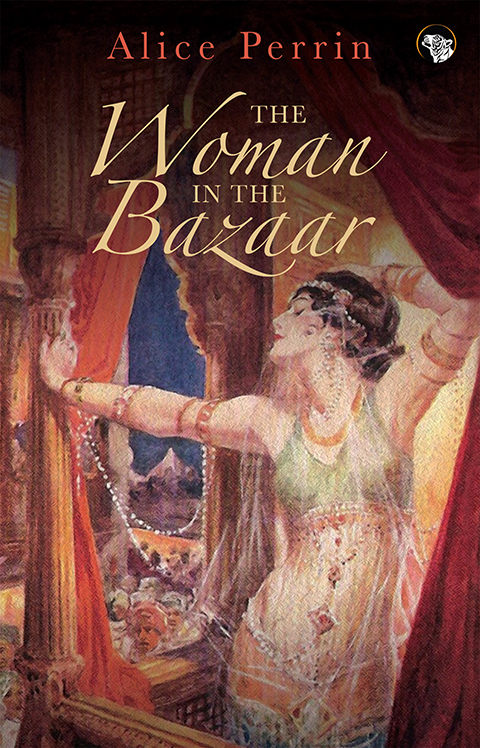 The Woman in the Bazaar

‘He was living once more in those far-away days that had begun with such happiness, only to end in such failure and pain […] and now a result had arisen, alive and awful and tragic—the woman in the bazaar!’ On leave in England from his regimental duties in British India, Captain George Coventry falls in love with the vicar’s daughter, Rafella Forte. After a brief courtship they marry and move to India. Rafella is a devoted wife and George is glad to have her for a partner, but when she strikes up a friendship with Mr Kennard, a handsome barrister, George assumes the worst. In a fit of jealous rage, he terrorizes his young wife and she escapes into the night, never to be seen again. Years later, when he is given another chance at love with the young, outgoing beauty Trixie Munro, George must face down his dark past. He must also contend with the ‘woman in the bazaar’—an increasingly persistent and bloodcurdling rumour of an Englishwoman sold into slavery—a horror he fears he might have wrought on his first wife. A compelling portrait of marriage and jealousy written in fluid prose, The Woman in the Bazaar is compulsively readable and one of the finest novels of the Raj era. Once a popular writer with many bestsellers to her credit, Alice Perrin is now being rediscovered for her memorable yarns of British life in India.