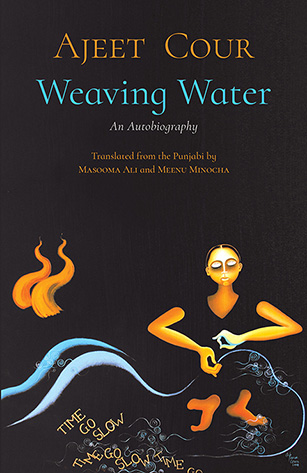 Heartwarming and candid, this is the story of one of our foremost literary voices, told in her own words—a life beset by tragedy which yet carries a message of courage, hope and happiness. Growing up in pre-Partition Lahore, Ajeet Cour spent a childhood wrapped in warm and enticing experiences, despite her disciplinarian father. From such a beginning, her life moves on to a first, true love that is lost on account of a misunderstanding; a violent, bitter marriage that leaves her with two young children to support; the death of a beloved child, and the loss, again, of love when at last she seems to have found it. But despite the tragedy that always seems to follow her, Ajeet Cour’s story is one of courage, hope and a sort of happiness, as she finds her eventual refuge in herself.