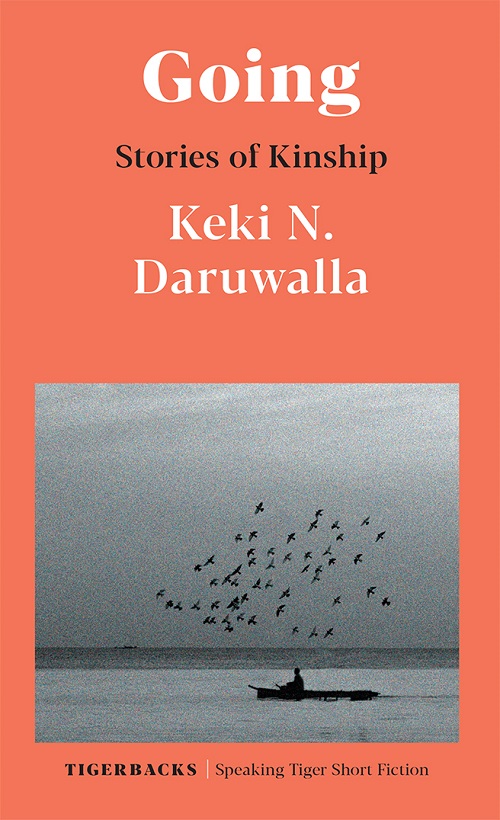 He had turned footloose, moving from vihara to vihara, an exile not from his faith so much as from the times, and a family is a part of the times? He wrote to his mother?it was some years since he had seen her. He wanted to become a bhikshu, he wrote.

A man drifts away from family and home and becomes a monk, yet nothing fills the void. The only constants are dreams and hallucinations where his mother sometimes appears.

Another son retreats to his room, then disappears. It has been ten years and the father, Sudhakar, doesn’t want to harbour false hope, but the mother, Hemlata, clings to it.

Ardeshir and Firoza face a similar predicament. Only their daughter, Arnavaz, hasn’t gone missing; she lives with them, even in her absence.

A woman, half-estranged from her mother, comes to visit her grandmother, perhaps for the last time.

The stories in this collection are among the finest explorations of family ties you will read?ties that injure and heal; ties that can be everything, yet never enough. Keki Daruwalla, a great poet of our time, proves again that he is also a great master of the short story.