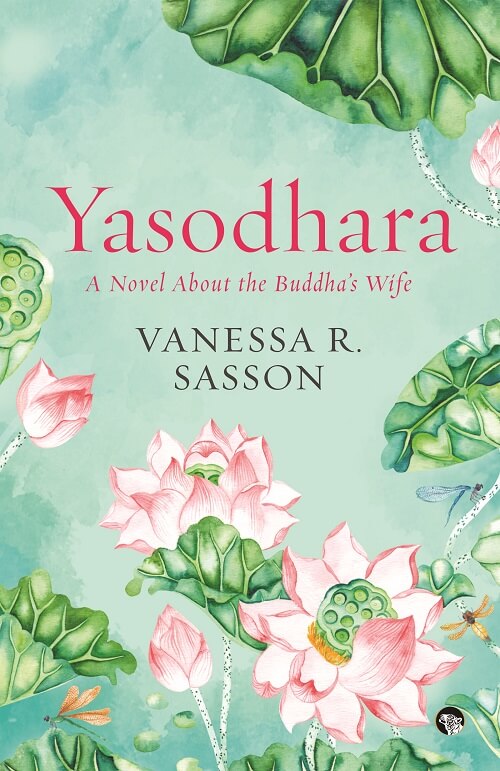 Yasodhara: A Novel About the Buddha’s Wife

‘[A] book that gives detailed form, voice and character to a figure from history sidelined for ages.’—The Asian Age

‘Meticulously segmented into twenty-five chapters with an introductory note and a prologue, the novel tells the tale of a woman who is abandoned in the prime of her youth by her husband in his pursuit of truth. The poignant account of her trials and tribulations, hitherto unknown, directly comes from the horse’s mouth as Yasodhara herself plays the part of a narrator.’—Free Press Journal

‘Imbued with aesthetic grace, this sombre and solemn tale about the Buddha’s wife has a well-woven plot conceived in the finest specimen of artistic language. The novelist seems to be well-versed with the descriptive style of creative writing as with her every single stroke, she exquisitely conjures up a medley of images before the mind’s eye. It is a book which will be admired equally by both the Buddhist scholars and ordinary readers.’—Free Press Journal

Who was Yasodhara? The Buddha’s forgotten and abandoned wife? The mother of his only son? Or an enlightened being in her own right, denied her rightful place in the stories and histories about the Buddha? A long time ago, in a far-off kingdom, a boy and a girl, born on the same day, were destined to be together and then painfully wrenched apart. The boy was Siddhattha, heir to the Sakya kingdom and the future Buddha; the girl was the beautiful and precocious Yasodhara, his friend who became his loving wife. In this exquisitely crafted narrative, we encounter Yasodhara as a fiercely independent, passionate and resilient individual. We witness her joys and sorrows, her expectations and frustrations, her fairy-tale wedding and her overwhelming devastation at the departure of her beloved.

It is through her eyes that we witness Siddhattha’s slow transformation, from a sheltered prince to a deeply sensitive young man. On the way, we see how the gods watch over the future Buddha from the clouds, how the king and his ministers try to keep the suffering of the world from him and how he eventually renounces the throne, his wife and newly-born son to seek enlightenment.

Resurrecting a forgotten woman from the origin stories of the Buddha, Vanessa R. Sasson combines the spirit of fiction and the fabulism of Indian mythology with impeccable scholarship, to tell the evocative and deeply moving story of an extraordinary life.