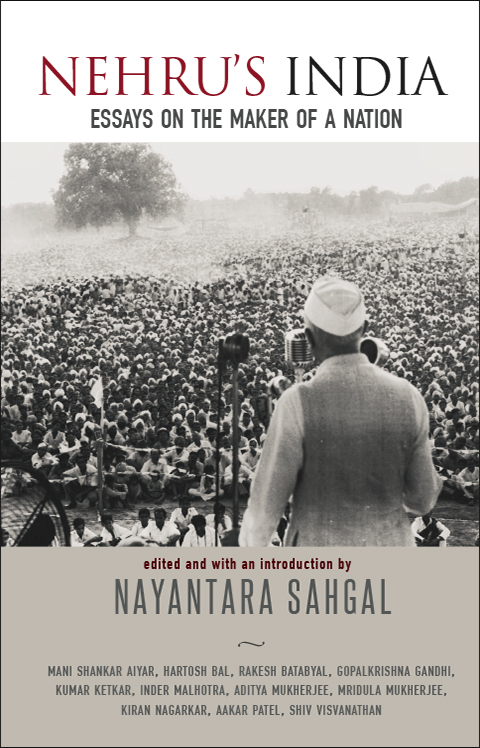 For much of the country?s post-Independence history, Indian politics was dominated by a single towering figure: Jawaharlal Nehru. A leading figure of the Independence movement, and Mahatma Gandhi?s chosen successor, Nehru, as India?s first prime minister, from 1947 until his death in 1964, was the architect of its birth as a modern nation-state: a sovereign, socialist, secular and democratic republic. In this volume, some of our foremost thinkers and writers examine the different aspects of Nehru?s personality and his legacy. Nehru?s influence stretched beyond the Freedom Movement and the political and bureaucratic boundaries of prime ministerhood. A man of letters, it was Nehru who initiated the setting up of the Sahitya Akademi devoted to literature, the National School of Drama and the National Institute of Design; just as, in the field of technology and business management, he established the Indian Institutes of Technology and the Indian Institutes of Management across the country. He was equally the force behind the setting up of dams and factories, which he regarded as the temples of modern India.

Today, in the year of his 125th birth anniversary, the four key dimensions of Indian nationhood, as conceived and implemented by Nehru?democracy, secularism, socialism and non-alignment?have altered to a point where they have changed almost beyond recognition or even abandoned altogether. To quote Mani Shankar Aiyar, ?? What needs examination is whether fifty years after he [Nehru] passed away, these are still the defining parameters of India?s contemporary nationhood and, if so, how should they be interpreted in the light of present circumstances?? As the debate continues between Nehru?s supporters who believe in his enduring contribution, and his detractors who attempt to deny it, the definitive word, perhaps, comes from Nayantara Sahgal, who says in her Introduction, ?No Nehru, no modern India. The ground we stand on was laid in Nehru?s time.?