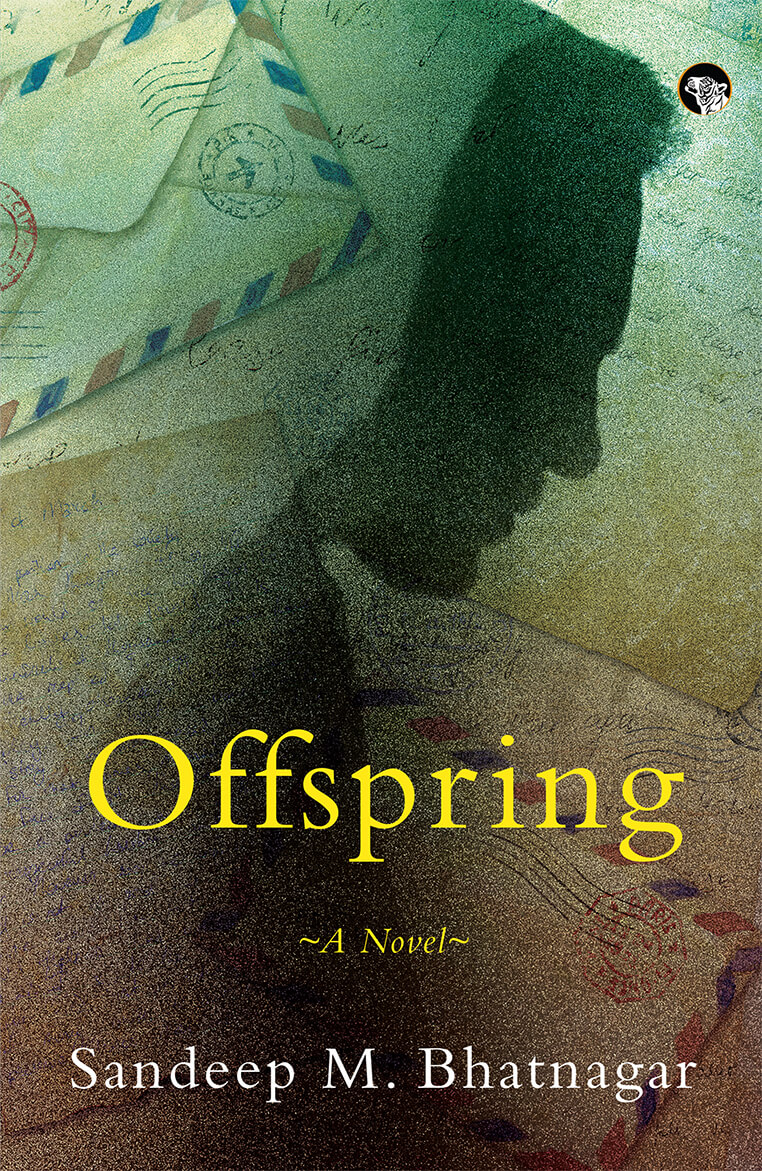 Ambala, 1918: At a time when adults rarely stepped out of the city, Rohan Lal was the boy setting sail for Sydney, Australia.

When Professor Hardayal approaches him with an acceptance offer from the Australian Academy of Sciences, Rohan is apprehensive at the thought of a vast ocean separating him from his family. Bearing the pain of separation, Baoji, Ma and Bhai advise Rohan to take the leap and turn his life around. Soon, the five years at the Academy come to an end and the thought of returning home crosses Rohan’s mind. But the fear of being separated from the love of his life, Jenny?his mentor Professor Hubertson’s niece?and the promise of better work opportunities in Paris, keep him away from home some more. Life, work and love take this once shaken, unsure youth on another adventure?this time around to Glendale, Ontario.

Further away from his home and family now, Rohan spends most of his waking moments hoping and praying to return home with Jenny. What once began as a five-year separation from his family in India, now felt like an unending exile. The intermittent trips and the handwritten letters he regularly exchanged with Bhai did lessen his guilt of abandoning his ageing parents, yet his constant turmoil made him wonder if he had made a mistake by not moving back at the right time?

A victim of his own decisions and struggling to tie the two ends of his family, Rohan feels stuck in a paradoxical world of his own making. Each day praying that he had not, in fact, committed the sin of breaking up his family. A poignant debut novel, Offspring is a testament to family ties, love and tradition.